Get A Stylin' Tokyo Look In This Month's Box!

How to Celebrate Valentine’s Day in Japan

In historically Christitan countries worldwide, Valentine’s Day is named after Saint Valentine and has been celebrated in some way since 496, for over 1500 years. In Japan, Valentine’s Day doesn’t have exactly the same connotations. Let’s have a look at how to celebrate Valentine’s Day in Japan so you can be choco-ready. 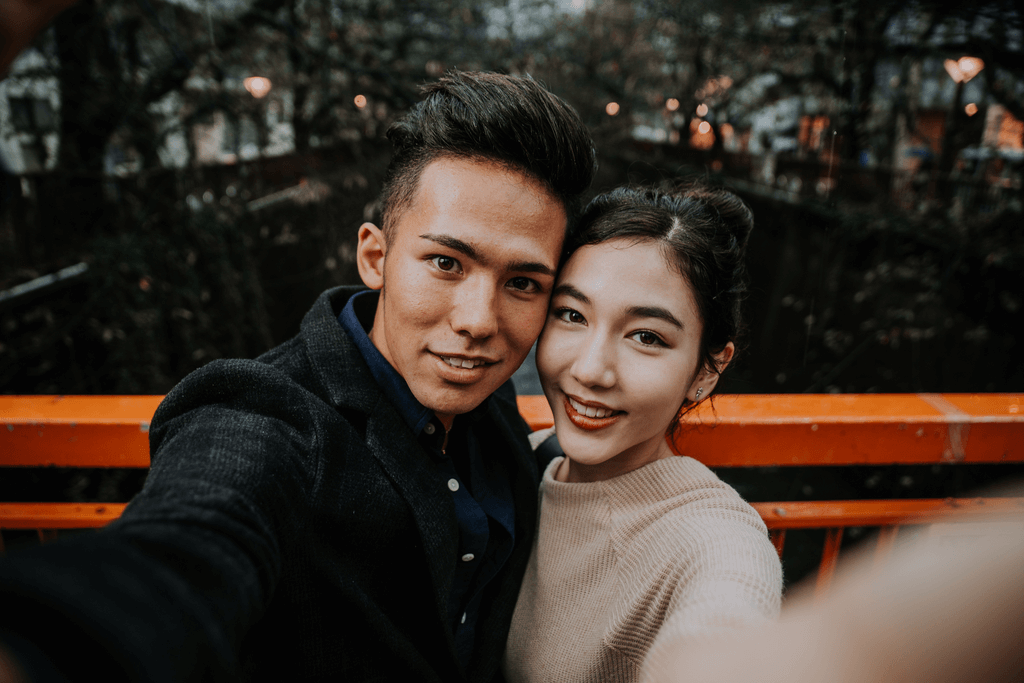 Valentine’s Day in Japan vs the West

In the west, Valentine’s Day - February 14th - is a day for lovers, for confessing love and spending time or possibly money on your romantic partner. Who else remembers receiving the ‘I love u, from ?’ cards in elementary school?

In Japanese culture, known for its open adoption of fun international holidays like Halloween and Christmas, Valentine’s Day is the day of chocolate. While the idea is said to have been in Japan since around the 1930s, it gained popularity in 1958 when Japanese chocolate brand, Mary’s, hit on the idea of “Giving Chocolate from Woman to Man” on Valentine’s Day.

The concept of Mary’s Valentine’s Chocolate was to include a small message card along with the chocolate itself, to add that special something. The idea took off - much like the KFC Christmas campaign - and to this day, the Japanese Valentine market is valued at around $4.95 billion.

Thanks to the successful marketing campaign nearly 70 years ago, the Japanese chocolate industry sees its biggest sales around Valentine’s Day. That’s because, to Japanese people, Valentine’s Day equals chocolate.

In fact, even though the responsibility often falls to men to make the effort in western traditions, in Japan, it is often the women who buy and give the chocolate. At one point, this was so pronounced that the 1980s saw the introduction of White Day.

White Day is celebrated exactly one month after Valentine's Day, on March 14th. On White Day, men should repay the chocolate to the people who gave it to them the previous month. It is even said that the gift should be 2-3x greater than the original amount.

Recently, the heavily gendered ‘tradition’ of Japanese Valentine’s Day has started to change but everyone still knows about the types of chocolate associated with Valentine’s Day in Japan.

In addition to chocolate, department stores across Japan have Valentine’s Day sales, which sees throngs of shoppers heading to elaborate displays to spend, spend, spend. There are also plenty of kawaii date spots in big cities like Tokyo, Kyoto, and Osaka, which will see plenty of couples enjoying a fun night out.

However, Japanese cosmetics brands also offer sales perfect for getting a date-ready look. You can also check out shops in certain areas, like the famous K-cosmetics stores in Shin Okubo for deals on K-beauty as well.

There are various types of chocolate to give on Valentine’s Day in Japan.

‘Giri choco’ loosely translated as ‘obligation chocolate’ is the most controversial type of chocolate. Giri chocolate was traditionally given to male co-workers by their female colleagues. Due to many companies making the most of Valentine's Day, giri choco can be very expensive.

Obligation chocolate has been a source of tension between male and female colleagues in the past. This has even resulted in harassment, leading many companies to have banned the practice of giving giri choco. So, the ‘mandatory’ factor has been lost and occasionally females will give their colleagues a small token on February 14th - if they want to.

Known as ‘the real thing,’ honmei choco is chocolate gifted to lovers and romantic partners on Valentine’s Day. Contrary to giri choco and other types of chocolate, honmei choco is more often handmade. The effort and labor put in is said to represent the love and feelings for the other person. Often, the women of a family will gather and make some simple chocolate goodies for the men in their family.

Shops will sell not only ready-made chocolates, but also a variety of cooking utensils to make the perfect chocolates. We’re talking heart-shaped moulds, sprinkles, chocolate buttons, and plenty more.

For a romantic partner, honmei chocolate can be store bought, but handmade shows the most thought and care, often made as heart-shaped chocolates.

‘Jibun’ means ‘myself ', which really says it all! For those with no romantic interest or those who dismiss the commercial side of Valentine’s Day, buying yourself chocolate is arguably the most satisfying. A little bit of self-love goes a long way, and this has become especially popular in recent times.

‘Gyaku’ is Japanese for ‘opposite’ or ‘reverse,’ meaning that gyaku choco is ‘reverse chocolate’; given from males to females. Gyaku chocolate is often store bought and a display of reversal of traditional conservative values - which we fully support - received with respect by its giftee.

‘Tomo choco’ or ‘friend chocolate’ is essentially like Galentine’s Day, where Japanese women exchange chocolates with their female friends. These can be handmade but are often store-bought from a more indulgent store as a treat between friends – not to mention a great Instagram opportunity!

In the lead up to Valentine’s Day in Japan, you’ll be able to spot heart-shaped chocolate, luxurious chocolate boxes, and even chocolate-related kitchenware in shops and department stores across Japan.

Whether you celebrate it or not, on February 14th why not treat yourself to some jibun-choco?

Use code BUBBLY for a FREE Pokémon beauty bonus to make your routine more kawaii!